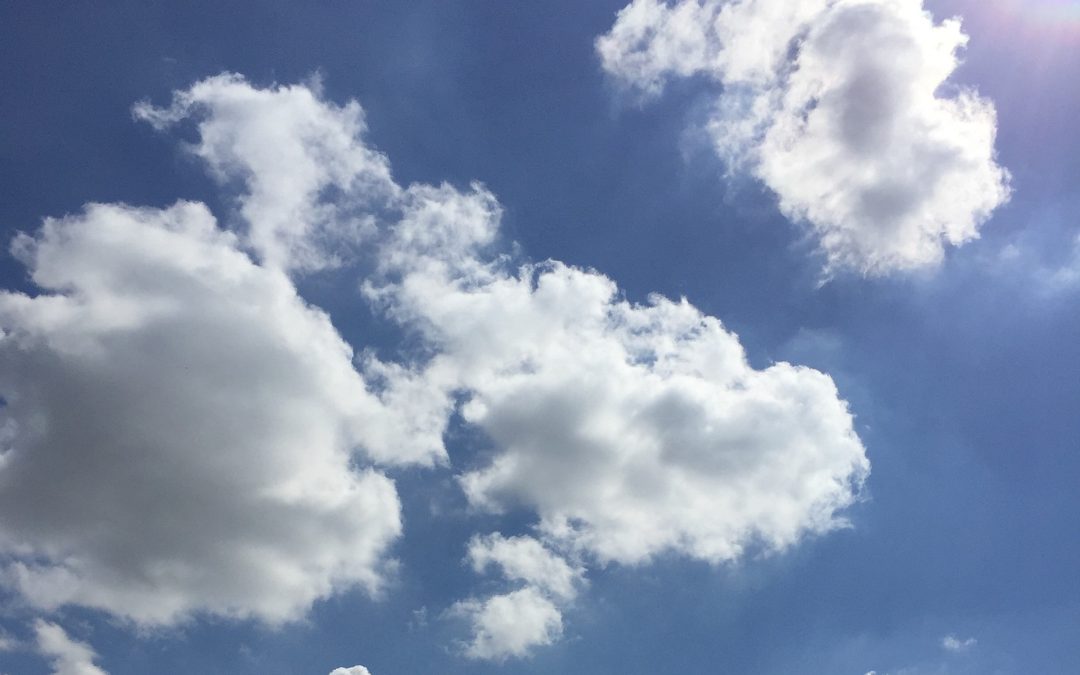 Few weeks back I had to change the licensing for few users in Office365. I will go over the steps in this blog.

Customer initially bought E3 license for 50 users. They added Phone System and Conferencing Add-on to 20 of these users. After few months customer decided to buy a new package of E3 licenses for all 100 users in the company. The add-on for 20 users remains as is.

Add 50 new users in the cloud with E3 license.
Change the license for the 50 current users including users with add-on.
For the 50 users who were not in the cloud there will be no issue, you will need to follow basic step by step process to move the users in the cloud.
Steps to change license of a single user:

You will see that, user is not associated (“on”) with any license, Select your desired license , in this case it will be the E3 license of the new package. Turn it “on” to activate it for the user. These are all the steps needed for users with only E3 licensing.

This is where it can get a bit tricky. In the above steps where you turn off E3 licensing, you have to turn off any add-on licensing such as – Phone System, Domestic Calling, Conferencing.
When you add the E5 licensing you do not need to add back these features since they are already present with E5.
When you check the users attributes everything looks OK.
However, when I signed into Skype for Business client, I saw that the user is not activated for Voice.

I also was not able call the user from a PSTN line or from another user.

To figure out what is going on, I signed into Skype for Business Admin Center –
Select the user who was having problem
Go to the “voice” option.
The user does not have any assigned number.
This is something to be aware of – when you change licenses with enterprise voice add-on the phone numbers will need to be reassigned again.
Fix:
Select and assign a number for the users whose numbers got disassociated.
Save changes.
Now the user has voice features and can make/receive calls.

In certain scenarios, changing licensing does not automatically retain all the features. In this case, the “assigned number” attribute got lost. Best practice it check all the key attributes to make sure everything is setup as expected after the new license is applied.

We Use Cookies
To provide the best experiences, we use technologies like cookies to store and/or access device information. Consenting to these technologies will allow us to process data such as browsing behavior or unique IDs on this site. Not consenting or withdrawing consent, may adversely affect certain features and functions.
Manage options Manage services Manage vendors Read more about these purposes
View preferences
{title} {title} {title}